This post features 15 photos from day 5 of main draw action at the Western & Southern Open in Cincinnati including Ash Barty, Simona Halep, Amanda Anisimova, Elina Svitolina, Elise Mertens, Petra Kvitova, Lesia Tsurenko, Madison Keys and Aryna Sabalenka. Many thanks to Omar for kindly sharing his photos with Moo’s Tennis Blog! You can check out Omar’s official website HERE and his Twitter page HERE.

Another good week for Ash Barty in singles. Her two losses in Montreal and Cincy both came against the world number one. 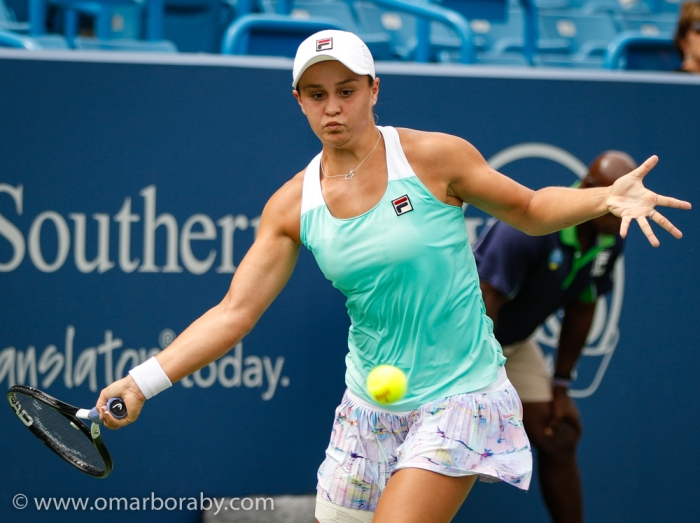 Simona Halep came from a break down in both sets to beat Barty, 6-4 7-5. Another match still to come for Simona on Friday… 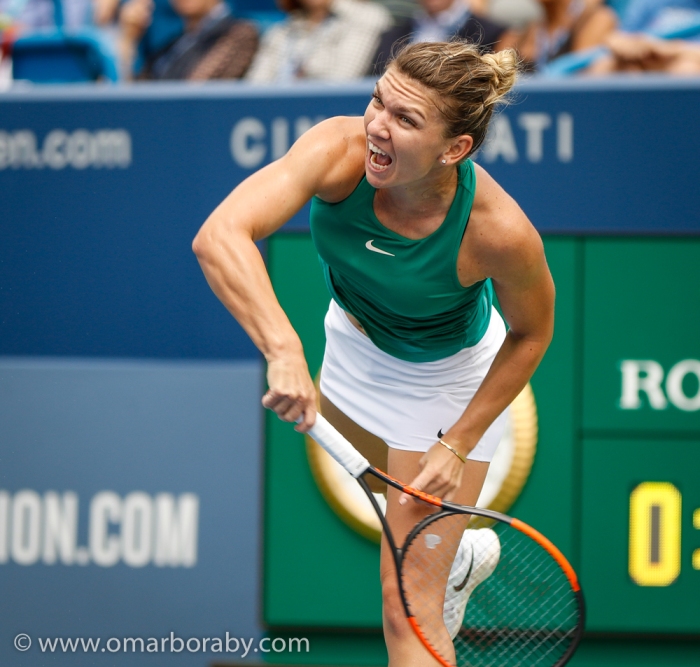 Amanda Anisimova on serve against Elina Svitolina in their rain-delayed third round match. 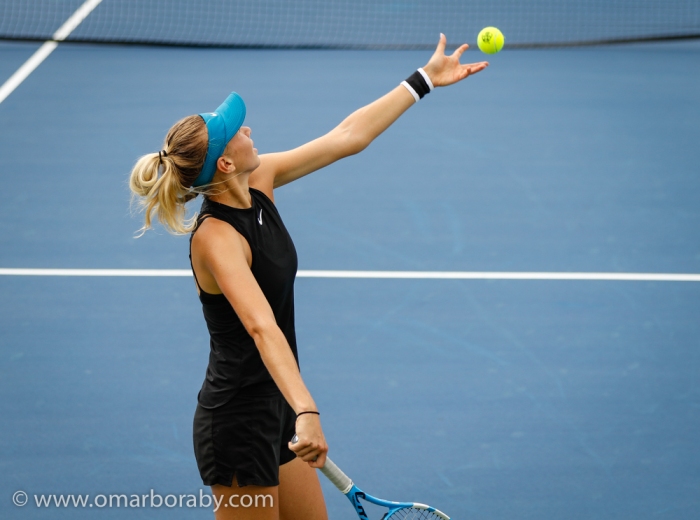 Love this shot of Elina Svitolina! 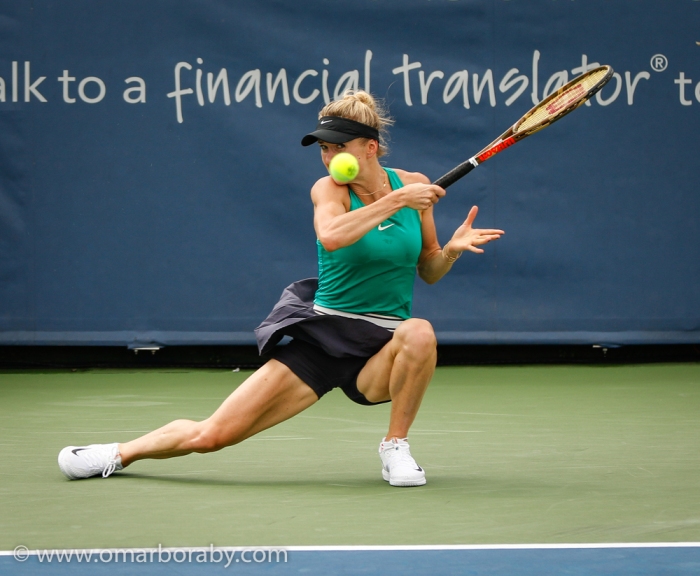 Svitolina beats Anisimova, 6-4 6-4 to move into the quarter-finals. Another match still to come for Elina on Friday… 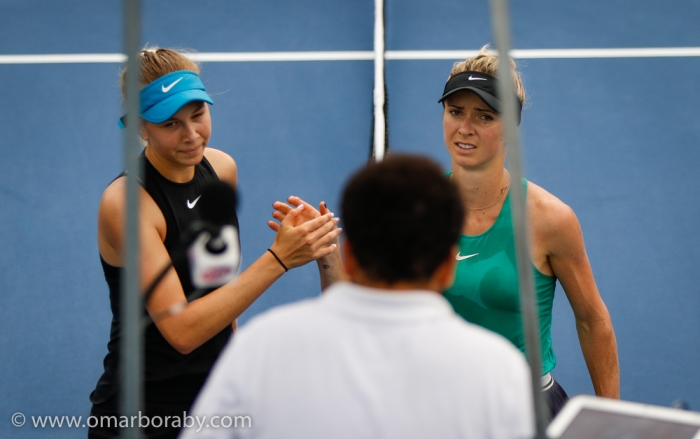 In the first of the quarter-finals, Elise Mertens put up a great fight against Petra Kvitova. 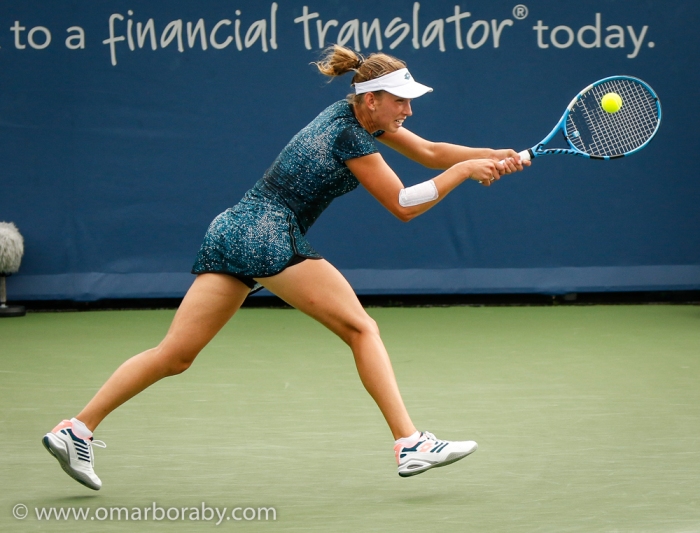 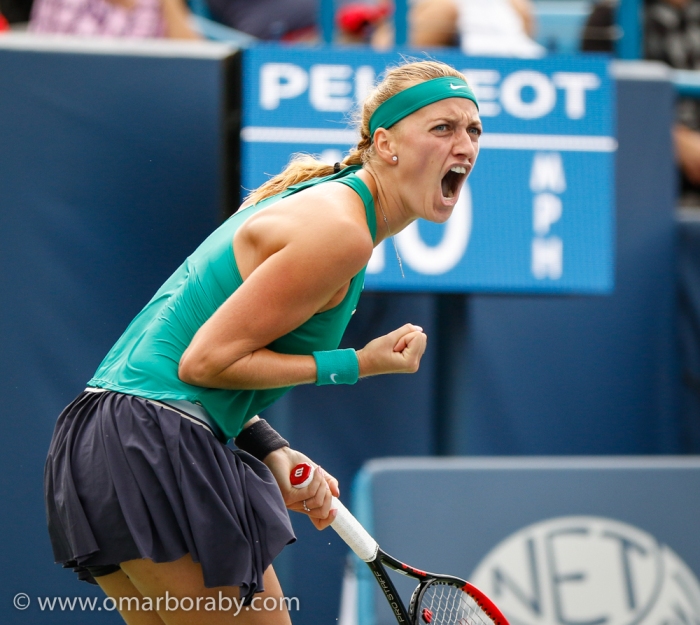 You can never get enough Petra pics. 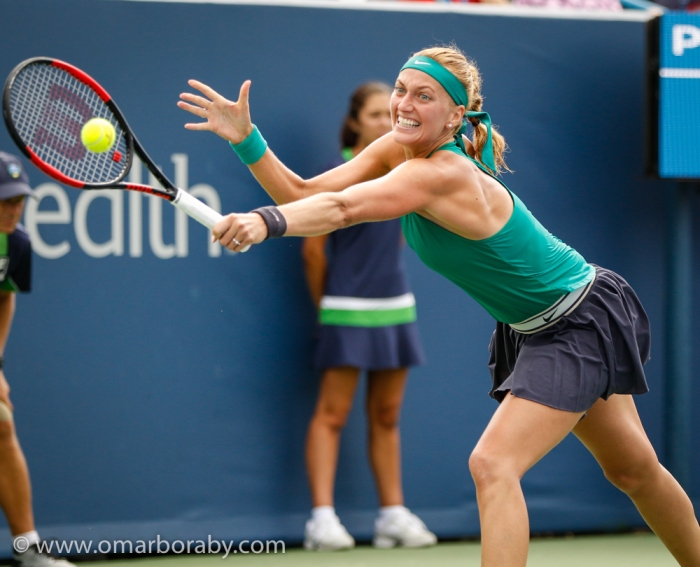 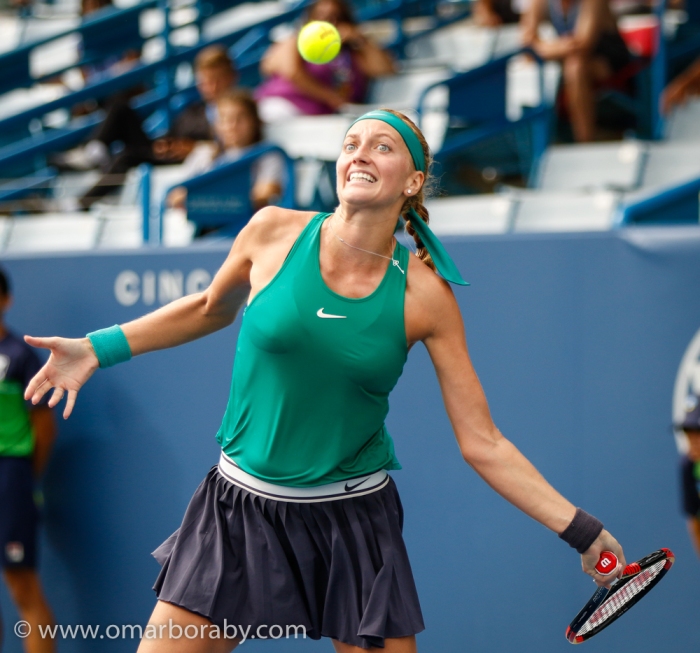 Doing double duty, Elina Svitolina came up short in her second match of the day against Kiki Bertens. 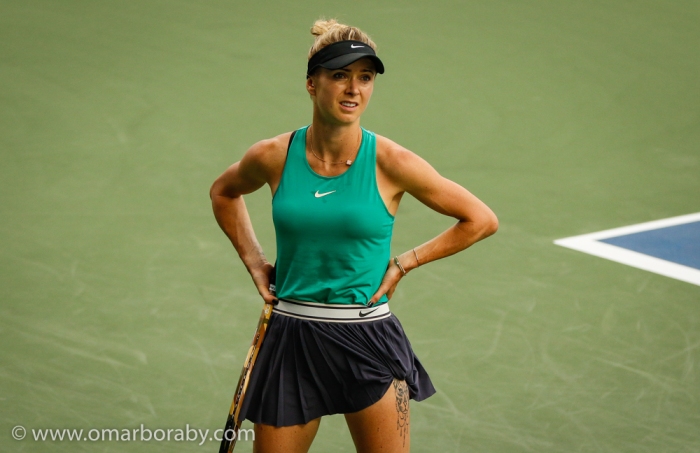 Kiki keeps rolling… another brilliant win for Kiki Bertens. Another 👀 on the 🎾 shot! 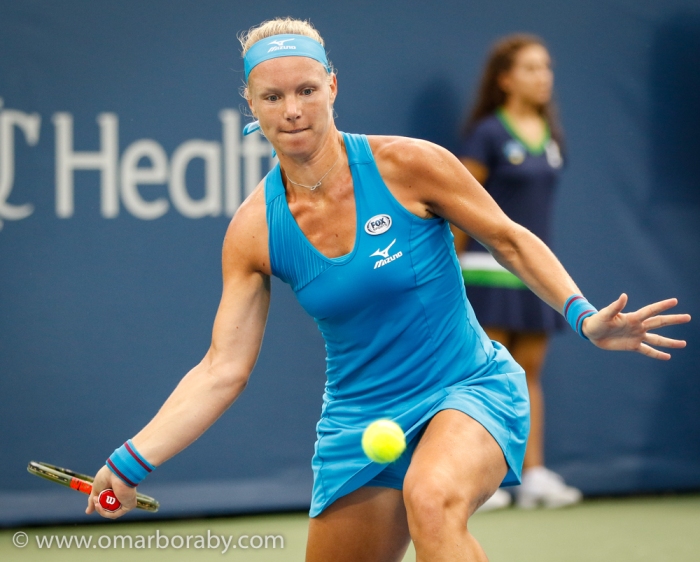 Lesia Tsurenko led the world number one, Simona Halep, 4-1 in the first set of their quarter-final. 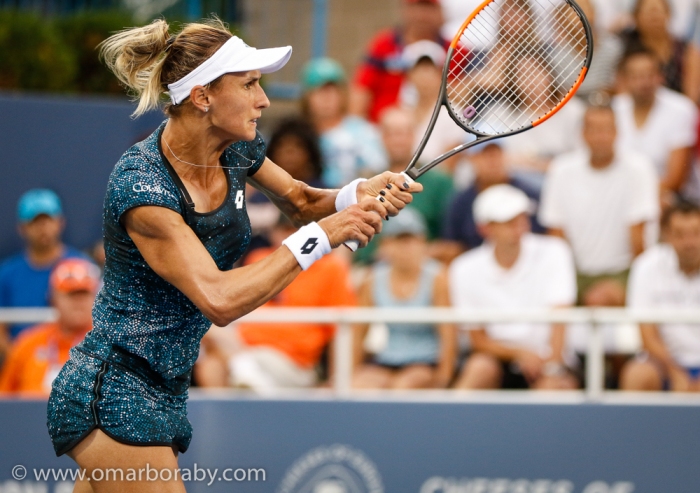 Simona Halep wins 11 of the last 12 games to beat Lesia Tsurenko and make it eight straight wins. An exceptional effort from Simona! 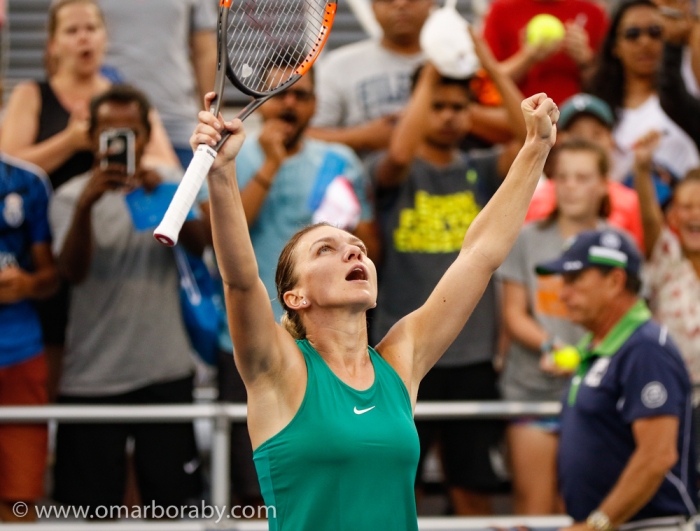 Madison Keys on serve during the evening match against Aryna Sabalenka on Center Court.