There are three tournaments next week on the WTA tour including the WTA Premier event at the Bank of the West Classic in Stanford. Due to the impending Olympics, the entry list is noticeably weaker than previous years. Furthermore, they have had some rough luck with withdrawals as Agnieszka Radwanska, Anastasia Pavlyuchenkova and Daria Kasatkina have all pulled out. Let’s take a look at the Stanford seeds and the draw… 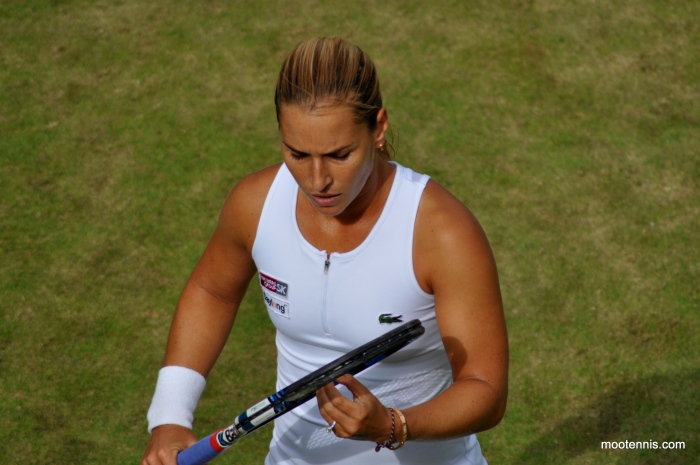 Venus Williams (1): This is a quick turnaround for Venus following her triumphant Wimbledon where she reached the semi-finals in singles and paired up with sister, Serena to win the women’s doubles. It’s a surprise to see Venus competing in both Stanford and Montreal following such a heavy Wimbledon. I would fully expect Venus to honour her commitment to Stanford where she’s the big name draw and will open her campaign on Wednesday campaign. Venus’s first match of the tournament will be against Kristyna Pliskova or Magda Linette.

Dominika Cibulkova (2): It’s even more of a surprise to see Cibulkova’s name in the draw just one week after getting married! The Slovak player enjoyed her most successful ever grass court season, winning her first title on the green stuff in Eastbourne and racking up nine consecutive victories. It was understandable that Cibulkova had nothing left in the tank after a gruelling fourth rounder against Radwanska, both mentally and physically spent for her Wimbledon quarter-final against Vesnina. Cibulkova is a former champion in Stanford from 2013, but she’s had little time to recharge the batteries. Her first match of the week will be against either Kateryna Bondarenko (who she played in Eastbourne) or Urszula Radwanska (who returned to action at the end of May following an ankle injury)

Johanna Konta (3): It’s exactly a year since Konta went on an absolute tear during the second half of 2015, winning back-to-back ITF titles and finishing the year with a 24-4 W-L record. Not only can she now make the main draws of WTA Premier events but she’s the number three seed! Konta had a decent grass court season but couldn’t navigate her way through a Wimbledon draw of land mines. Defeating Monica Puig in the first round was an excellent result, her first ever win at Wimbledon, but she went down in three sets to Eugenie Bouchard in the next round. Konta’s last outing on hard courts was in Miami where she performed admirably, reaching the quarters. It may be too early to be finding her very best form but with a reasonable break after Wimbledon and in a rather depleted draw, she should be a title contender. Konta plays Naomi Osaka or Julia Boserup in the second round.

CoCo Vandeweghe (4): Vandeweghe departed a miserable clay court season which saw her miss out on a singles place at the Olympics and went flying into the grass court season; the American player won a total of 11 matches on grass and more than doubled her number of victories in 2016… this shows how much surface counts! Vandeweghe’s form on hard courts has been so-so this year but she should be able to draw on confidence from her performances on grass, which included winning a second WTA title in Rosmalen. Vandeweghe is also a former finalist in Stanford from 2012 where she defeated the likes of Jelena Jankovic and Yanina Wickmayer en route to a final showdown with Serena Williams. 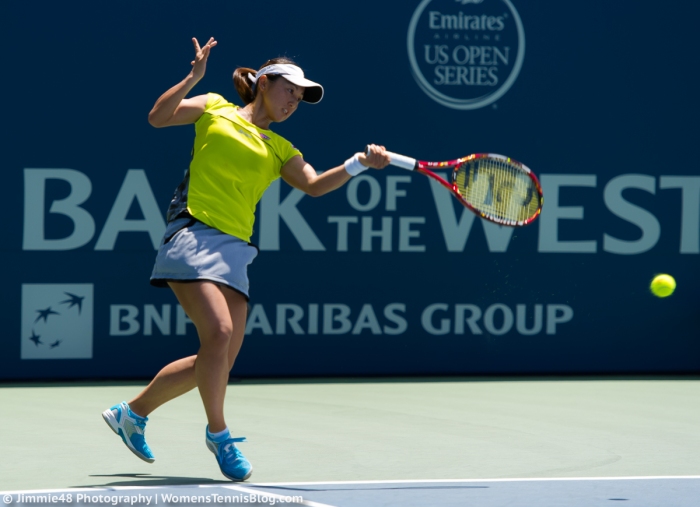 Misaki Doi (5): After reaching the second week of a Slam for the first time in her career, Doi is at a new career high ranking of 36. It’s been a mixed bag of results in 2016 for the Japanese player; the highs have included a title in San Antonio ($125k), finals in Kaohsiung, quarter-finals in Rome, fourth round in Wimbledon and third round in Eastbourne. These decent results have been interspersed with 11 (!) first round losses. There has been very little middle ground for Doi and when she’s won a match at a tournament, more often than not, she’s backed it up with multiple victories. First up in Stanford for Doi is Xinyun Han who she defeated in the second round of San Antonio earlier this year, 7-6(5) 7-6(4).

Jelena Ostapenko (6): Much like Doi, it’s been a season of highs and lows for Ostapenko; she made a name for herself in Auckland in *that* match against Naomi Broady, but let her tennis take centre stage in Doha where she rolled through the draw to reach a first Premier final. Ostapenko has secured seven top 50 wins in 2016 but hasn’t yet mastered consistency at this early stage of her career and is 0-3 in Slam main draws this year. She will play Catherine Bellis in the first round of Stanford.

Alizé Cornet (7): In contrast to Ostapenko, Cornet has enjoyed respectable runs at the Slams, reaching the third round of both the French Open and Wimbledon being unseeded. Her year started with a title in Hobart, her first in nearly two years, but fizzled out due to a back injury that sidelined her between the Australian Open and Miami. Cornet plays the world number #145, Jennifer Brady in the first round of Stanford

Varvara Lepchenko (8): After an excellent summer hard court season in 2015, Lepchenko has a significant wedge of ranking points to defend over the next two months including a last 16 showing at the US Open. The American player has had a stop-start season, missing nearly three months of the season between Doha and Rome (reported as an injury but rumours of a silent drugs ban are hard to dismiss). Lepchenko faces a tricky opener in Stanford against Alison Riske. 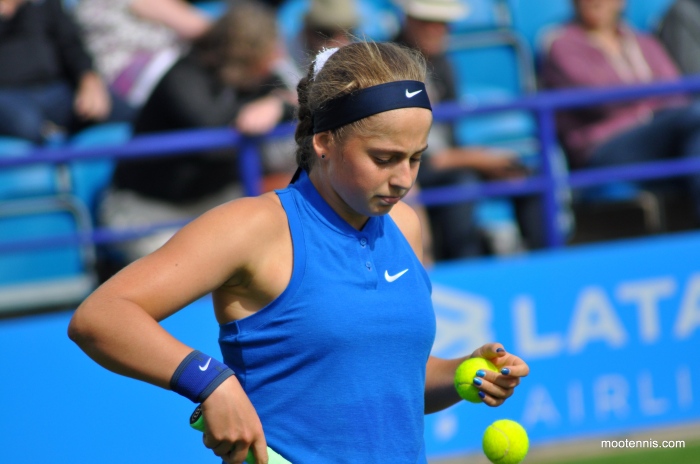 Jelena Ostapenko v Catherine Bellis: A battle of the teens is the most intriguing match-up in an otherwise lacklustre slate of first round matches. Every tennis fan should have the opportunity to enjoy the Ostapenko experience… she’s fun to watch live! Bellis hasn’t done a great deal on the WTA tour since a fantastic first round win over Dominika Cibulkova at the 2014 US Open, but is still only 17! Ostapenko beat Bellis in their only previous match (6-3 6-2, US Open Qualies 2015) and i’d expect a similar result with Ostapenko’s superior weight of shot being too much for the American.

Nicole Gibbs v Carol Zhao: This is a noteworthy match as both are Stanford alumni! Zhao only turned professional very recently, while Gibbs has had a breakthrough year on the WTA tour in 2016. Gibbs though has lost seven of her last eight matches on the WTA tour (injuries did play a factor) but should feel more at home back on hard courts and particularly in Stanford. The pair are set to play doubles this week.

It's that time ✈️ @bankofthewestcl #Oakley

“Thank you, Stanford.” I wrote this piece to share my experience and give thanks to the many who made it possible! https://t.co/BimibO6DIj

V.Williams and Cibulkova are the obvious picks to reach the final but my hunch is that both could still be feeling the effects of Wimbledon. Venus has proved me wrong on many occasions so there’s that! I’m feeling good vibes for Vandeweghe despite the move from grass to hard courts. If Cibulkova were to fall early, the bottom half would be wide open. Konta’s proven herself to be very steady on the hard courts so she’s my champ for this week.

Who do you think will win Stanford? Have your say in the tournament poll below and as always, comments are appreciated!

Photos in this post by Jimmie48 Tennis Photography and mootennis.com

If you are entered into the Tennis Draw Challenge game, remember to get your picks in HERE!